Your majesty the ruling of your’s is daring and civilization-friendly
code of decency in all fields of human activities must be the topmost priority
market-forces and business-dynamics must not be allowed to colonise code of decency
what you have done against my beloved country Bharat your excellency
motivates me and heals my emotional-wounds decisively
my country is largely mistaken rampant indecency for so called open and liberal society
so called professional news-channels and print media are openly preaching multidimensional-immorality
airing nudity, intoxicating substances, alcohol and other such materials in wholesale accelerating deterioration in social-decency
film industry of Bharat is already an old addict to portraying immoral scenes in the name of art and story.
Here in Bharat thus prevails social anarchy in the whole spectrum of media
politicians are mad after votes and their own parties
films ,TV serials , advertisements and all that carry excessively indecent contents under the garb of mindless globalization
thus gigantically inflating the balloon of crimes and social adultery everywhere
courts are mum the so called regulatory bodies are dumb so it is the chaos which is ruling
therefore, i whole heartedly welcome you for your universal gesture and practical judicial wisdom.
Bed scenes, rape scenes, scenes of labour pain, all kinds of intimate ugly scenes
together with excessively diminished clothing and portrayal of deities in obscene manner
be banned everywhere as it is not the freedom of expression at all
in fact, it is all, freedom of shameless mental distortion
advertisements of intoxicants of all sorts is totally against sobriety and even humanity at large
human-vices can not be allowed to pollute descent social engineering and environment
hence, your pro-civilization initiative aimed at controlling haphazard social misconduct is pioneering. 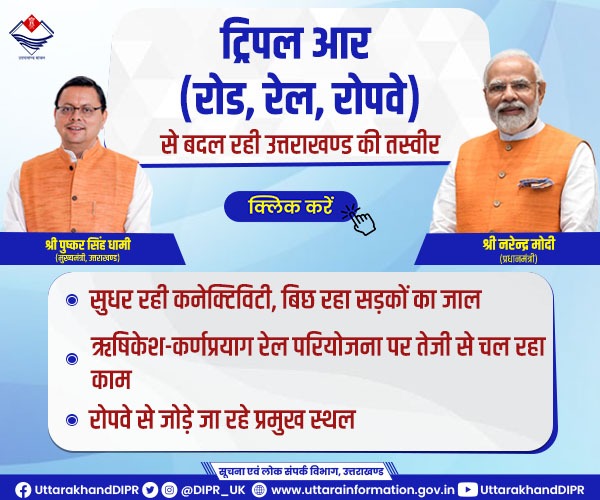